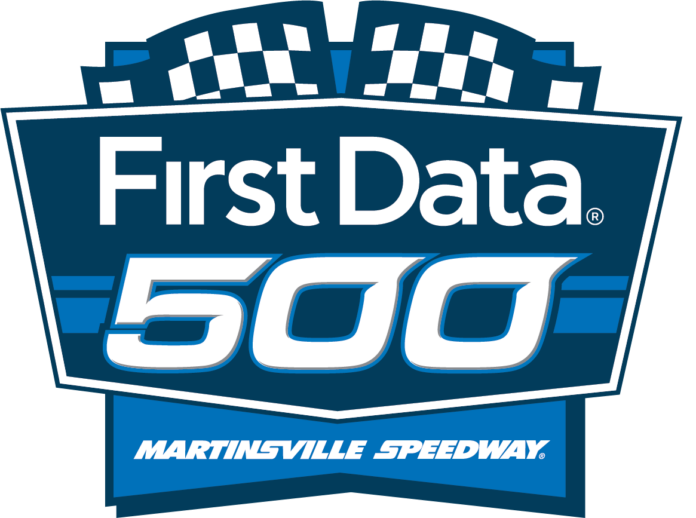 A Celebration of 50 Years … Help Richard Childress Racing celebrate their golden anniversary at RCR Fan Day at our campus in Welcome, North Carolina on Friday, October 25. The unique, one-day event will include driver/owner autograph sessions, panel discussions with key personnel, a kids’ interactive area, pit crew demos, shop tours and even a hauler parade to help send off our teams as they head to Martinsville Raceway. Follow RCR’s social media channels for updates regarding Fan Day and all 50th Anniversary events.

Catch the Action … The First Data 500 at Martinsville Speedway will be televised live Sunday, October 27 beginning at 3 p.m. ET on NBC Sports Network and will be broadcast live on the Motor Racing Network and SiriusXM NASCAR Radio.

This Week’s American Ethanol Chevrolet Camaro ZL1 at Martinsville Speedway … In 10 Monster Energy NASCAR Cup Series starts at Martinsville Speedway, Dillon earned his best finish of fourth in April 2016 at the half-mile short track after starting deep in the field from the 29th spot. He also has a fifth-place finish at the track (April 2017). He has made four appearances at the track in the NASCAR Truck Series, earning his best finish of third in October 2011.

Delivering Performance on and Off the Racetrack … Austin Dillon races on Sunoco Green E15 fuel made with 15 percent American Ethanol. Ethanol is the most effective and least expensive source of octane available and it also burns cleaner and cooler than gasoline. All those factors mean that ethanol helps drive peak engine performance whether you’re in a racecar or on your way to the grocery store. And, ethanol helps keep our air cleaner and our environment healthier by reducing toxic and greenhouse gas emissions. Learn more about why ethanol is the smart choice for your engine, your wallet and our environment at americanethanolracing.com.

AUSTIN DILLON QUOTE:
How do you feel about short tracks like Martinsville Speedway?
“I love going to Martinsville Speedway. It’s an hour away from my house, so it feels like home. Anytime you can get to a short track and beat and bang and really work on those hard-braking corners you feel like you got a chance, so I can’t wait to get there. Our cars have had speed this year, and I’m really looking forward to going to the flat paperclip that is Martinsville with Danny Stockman and the No. 3 team. We’re all racers at heart so we love short track racing.”

Meet the Driver … Hemric is scheduled to make an appearance at the RCR merchandise hauler in the Martinsville Speedway fan zone for an autograph session on Sunday, Oct. 28, starting at 11:30 a.m. local time.

DANIEL HEMRIC QUOTE:
Martinsville Speedway is the shortest track on the NASCAR schedule, and although a lot of drivers grew up racing on short tracks, they say it is an entirely different beast. Why do you think that is the case?
“Martinsville Speedway is certainly its own place. I made my very first NASCAR start in a Truck Series race at Martinsville, like a lot of other guys in the garage. I’ve never really got the handle there. If there is one track that I have felt uncomfortable at, it’s Martinsville Speedway. I’m not sure if it is the concrete in the corners or the surface and the way it rubbers up, it just goes through a very, very big transition. We really struggled there in the spring, so I am looking forward to going back there with what we think is the right direction to go. Everybody’s program has gotten better since then, so we know we’re going to have our work cut out for us. I just want to go wrap my head around Martinsville, run 500 laps and have a good day.”