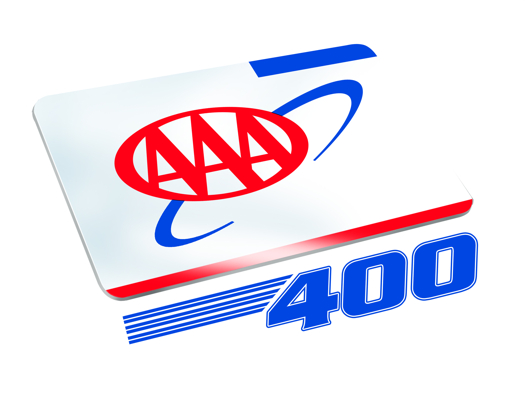 DOVER, Del. (September 23, 2013) – With finishes of second and third in the last two events at Dover International Speedway, Jeff Gordon has come close recently  to securing another win at the one-mile track. If the four-time track winner visits Victory Lane for a fifth time here Sunday in the AAA 400, it could go Miles toward Gordon’s goal of a fifth championship.

Last weekend at New Hampshire, a pit road miscue – sliding through his pit stall while leading – resulted in Gordon finishing 15th in the 300-lap event. The 87-time race winner dropped one place to eighth in the NASCAR Sprint Cup Series standings and is now 42 markers behind points leader Matt Kenseth.

“I’m disappointed in myself (for that mistake), but I’ll learn from it and we’ll move on from it this weekend,” said Gordon, driver of the No. 24 Axalta Racing Chevrolet SS. “Currently we’re only a couple points out of fourth, so that’s a realistic goal for us right now.

“But we’re only two races into the ‘Chase’ and a lot of races remain, and a lot of things can happen between now and the final race of the season. A lot can happen in one race. We’ll just focus on getting as many points as we can this weekend and see what happens.”

Along with his four wins at the “Monster Mile,” Gordon has four poles, 16 top-fives and 23 top-10’s in 41 starts. In his quest to better those numbers, Gordon may need to search the track.

“It seems like the groove can widen out here where we can run low, middle or high. You may have to search for a line or a groove that works best for your car.

“But another tricky aspect is the balance of the car can be different from one end of the track to the other.”

Find the right balance and Gordon could be racing for a fifth.