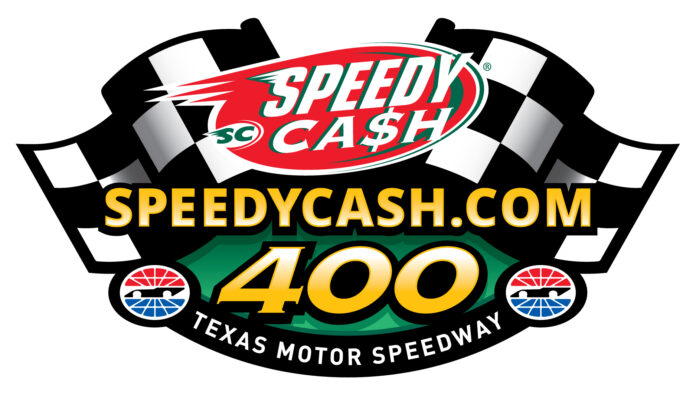 Kyle Benjamin on Racing at Texas: “I’m looking forward to this opportunity with Niece Motorsports,” said Kyle Benjamin.  “Phil (Gould, crew chief) and the team have made 1.5-mile tracks a focus, and it showed in Ross Chastain’s win in Kansas.  I’m leaning on them this weekend and will use the race as a learning experience, but I’d also like to give them a good result we can build on.”

By the age of 19, the Easley, South Carolina native, had earned five wins in the NASCAR K&N Pro Series East, including three victories from the pole position.

Benjamin has two NASCAR Gander Outdoors Truck Series starts to his credit, both coming last season at Martinsville Speedway.  He did not start outside of the top-five in either event, earning two top-five finishes, including a runner-up finish in the spring, and leading a combined total of 80 laps.

On the Truck: The No. 45 Chevrolet will carry the International Cellulose Corporation colors this Friday at Texas Motor Speedway.

Niece Motorsports is owned by United States Marine Corps Veteran Al Niece.  In 2019, Niece Motorsports enters its fourth season in the NASCAR Gander Outdoors Truck Series, with drivers Ross Chastain, Reid Wilson, Timothy Peters, Angela Ruch and Kyle Benjamin.  Niece also owns Niece Equipment, which has for over 40 years provided clients with reliable products at competitive prices.  Niece Equipment’s reputation is built on service, integrity and dependability.  The company provides water and fuel / lube trucks that are engineered with quality and durability in mind for the construction and mining industry.