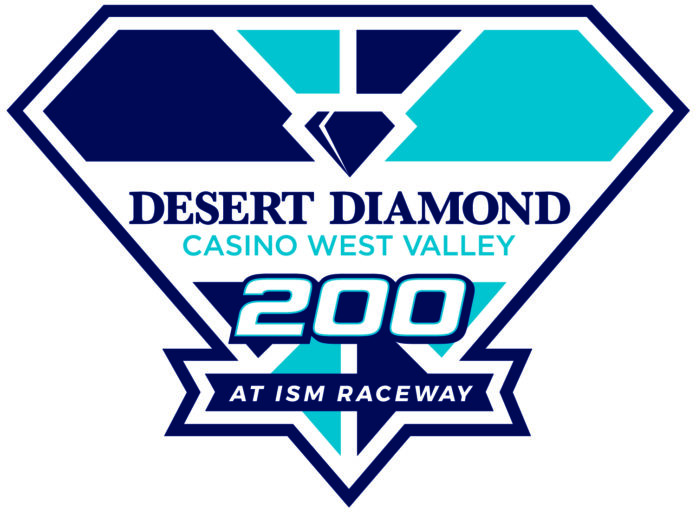 – Nemechek started the race from the 13th-position and made his way into the ninth-position to finish out Stage One. The GMS Racing team called Nemechek to pit road to receive four tires, fuel and a track-bar adjustment after reporting to the team that he was free on exit. Nemechek started Stage Two from the 11th-position and worked his way up into the eighth-position where here finished Stage Two. During the Stage Two break, Nemechek reported back to the GMS Racing team that his Fire Alarm Services Chevrolet was tight. He came to pit-road for four-tires, fuel and an air pressure adjustment. Nemechek restarted in the seventh-position for the Final Stage of the race. A caution occurred on lap 116, Nemechek came to pit road for the final time to receive four tires, fuel and a track-bar adjustment to help his No. 23 turn in Turns 3 and 4. With 70 laps to go, Nemechek broke into the top-10 and battled his way into the fourth-position, where he crossed the start-finish line.

– With the fourth-place finish at ISM Raceway, Nemechek scored the teams sixth top-five of the 2019 season. Nemechek was also the highest finishing rookie after his result.

“We had a pretty good weekend at ISM Raceway. I fired off decent and ended the first stage ninth and then finished the second stage eighth and then there at the end finished fourth. We made the right adjustments all day and I’m glad it went green because we had a long-run car, for sure, and if there would have been a caution I don’t think we would have ended up fourth. Solid day overall and I can’t thank everyone at GMS Racing and Maury Gallagher for giving me this opportunity. I’m looking to close out the end of the year strong.”

GMS Racing competes full-time in the NASCAR Gander Outdoors Truck Series with drivers Brett Moffitt and Sheldon Creed, and in the NASCAR Xfinity Series with John Hunter Nemechek. The team also expanded their competition to the NASCAR K&N Pro Series, as well as in the ARCA Racing Series with Sam Mayer and super late models with Toni Breidinger. Since the team began in 2014, GMS Racing won the 2016 NGOTS Championship and has grown to occupy several buildings located in Statesville, N.C. The campus also includes operations for GMS Fabrication. More information can be found at https://gmsracing.net.