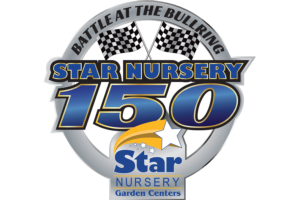 Next event: NAPA Auto Parts 150 at All American Speedway in Roseville, California on October 9 at 10 p.m. ET.