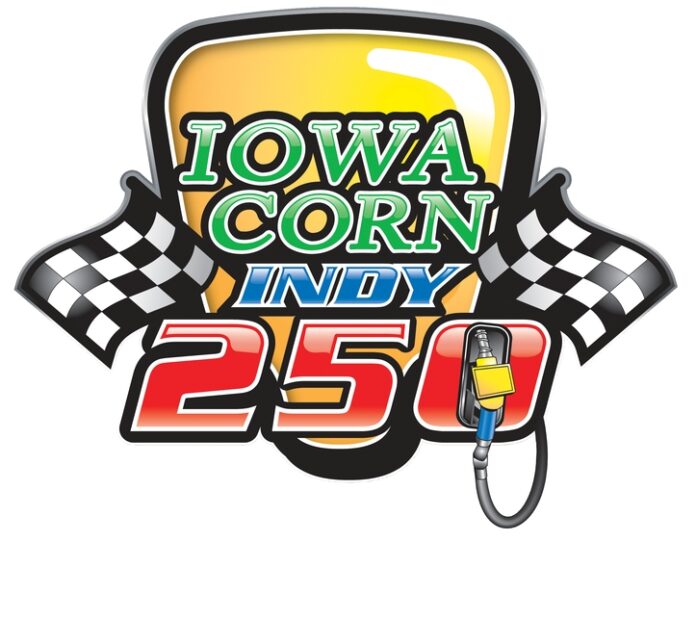 • Team Penske has never won at Iowa Speedway, but has won two poles at the track, most recently with Will Power in 2010.

• Scott Dixon has started third or better in four of his six starts at Iowa. Dixon has six top-10 finishes at Iowa, but has never finished better than third.

• Tony Kanaan has finished on the podium in the last three races at Iowa Speedway after failing to finish better than 15th in his first three starts.

• Marco Andretti has finished on the podium in four of his six starts at Iowa Speedway.

• No driver has won the IZOD IndyCar Series race at Iowa Speedway from the pole.

• James Hinchcliffe won the season-opening Honda Grand Prix of St. Petersburg. It was the first win of his Indy car career. He was the 207th driver to win an Indy car race.

• Ryan Hunter-Reay won his 10th Indy car race in the Honda Indy Grand Prix of Alabama at Barber Motorsports Park from the pole position. It was the second time he had won a race from pole.

• James Hinchcliffe won the Itaipava Sao Paulo Indy 300 with a last-lap, last-turn pass of Takuma Sato. It was his second win of 2013 and the third win in four races for Andretti Autosport.

• Ed Carpenter won his first pole position since 2010 at Kentucky when he won the pole for the 97th Indianapolis 500.

• Marco Andretti won his first pole position of 2013 at Milwaukee. It was his third career pole and second at Milwaukee.

• Ryan Hunter-Reay won Milwaukee IndyFest for the second consecutive year. It was Hunter-Reay’s second win of 2013 and the fourth for Andretti Autosport in 2013.

• Should Dario Franchitti win the 2013 IZOD IndyCar Series championship, he will join A.J. Foyt as the only drivers to win at least five Indy car titles in their career. Franchitti won the title in 2007 and again from 2009-2011. Foyt won seven championships in his career.

• With their next victory, either Dario Franchitti or Sebastien Bourdais will move into sole possession of seventh place on the all-time wins list. Franchitti and Bourdais are tied with Paul Tracy with 31 wins.

• With a victory in 2013, Scott Dixon will extend his streak of consecutive seasons with a win to nine.

• Helio Castroneves moved into sole possession of 11th place on the all-time wins list with his win at Texas Motor Speedway on June 8. Castroneves had been tied with Johnny Rutherford for 12th with the victory.

• Will Power recorded the 30th pole of his Indy car career at St. Petersburg and his 31st pole position at Texas.

• Dario Franchitti recorded the 30th pole of his Indy car career at Long Beach and his 31st pole position at Detroit 1.

• With one pole in 2013, Scott Dixon will extend his IZOD IndyCar Series streak to seven consecutive seasons.

• Scott Dixon’s second-place finish at Barber was the 30th of his Indy car career. It tied Helio Castroneves, A.J. Foyt, Al Unser Jr., and Bobby Unser for fifth on the all-time list.

• Helio Castroneves recorded his 110th top-five finish at Milwaukee to take sole possession of 10th on the all-time list. Castroneves broke a tie with Tony Kanaan.

• Scott Dixon recorded the 100th top-five finish of his Indy car career at Barber Motorsports Park. With a pair of top-five finishes at Detroit, Dixon tied Paul Tracy for 12th on the all-time list.