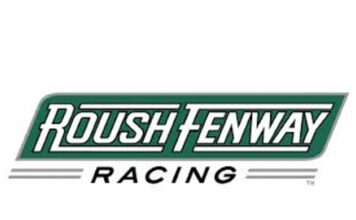 CONCORD, N.C. (May 14, 2014) – Roush Fenway Racing (RFR) will host the Stephen Siller Tunnel to Towers Foundation’s ‘9/11 Never Forget’ mobile exhibit at its annual spring Fan Appreciation Day on May 22nd.  This marks just the second time the exhibit will be on display in North Carolina since being built in Mooresville, and unveiled last September in NC.

“We are honored that the Roush Fenway Racing team is supporting our efforts to build ‘smart’ homes for our catastrophically injured military heroes,” said Frank Siller, chairman of the Stephen Siller Tunnel to Towers Foundation.

The mobile display is a traveling monument honoring the men and women who lost their lives in the 9/11 attacks.  It includes twisted scraps of metal from the Twin Towers, scorched pieces of a fire truck that responded after the attacks, and pictures from that day.

The mobile museum is on display at RFR’s Spring Fan Day as part of the organizations’ effort to build smart homes for injured military veterans.  In addition, Ricky Stenhouse Jr. and the No. 17 Sprint Cup team will run a special paint scheme on their Ford Fusion in this weekend’s Sprint Cup Showdown – a partnership announced late last month.

The Siller Foundation is opening the display to the media and local first responders for a special sneak peek at the Roush Fenway Racing world headquarters in Concord, N.C. on Wednesday, May 21st at 3:00 p.m.  The exhibit will be open to the public on Thursday May 22nd during Fan Day from 8:00 a.m. until 3:00 p.m.