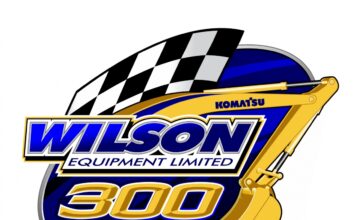 DAYTONA BEACH, Fla. (Aug. 12, 2014) – The 2014 NASCAR Canadian Tire Series presented by Mobil 1 season will continue with the Wilson Equipment 300 on Saturday at Riverside International Speedway near Antigonish, Nova Scotia. Below is a statistical look at the performance of the series and selected drivers at the track: