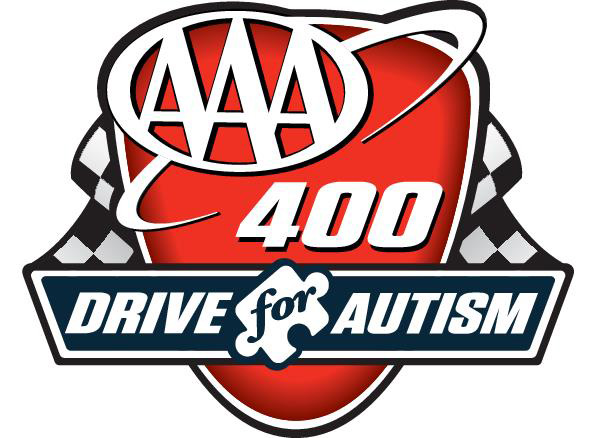 Ryan Blaney and the Motorcraft/Quick Lane team are headed to Dover International Speedway where the team has had a history of preparing fast cars, both back in the day and in the not-too-distant past.

The records show that the Wood Brothers have run 75 Cup races at Dover with seven victories, 17 top-five and 30 top-10 finishes along with four poles and 2,854 laps led.

Five of those victories came with David Pearson at the wheel of the No. 21, and the late Neil Bonnett won the other two.

The most recent of those top-10 finishes occurred last May when Blaney finished eighth in his first Dover appearance in a Cup car.

In the fall race at Dover last year, Blaney started 20th after qualifying was rained out and the line-up set by points. He drove his way to 12th place by the 100-lap mark and was poised to continue his march forward when his right-front tire blew on Lap 105, sending him slamming into the wall.

“We had a good race going at Charlotte before we had problems and didn’t get to finish it off, and we’re headed to Dover where the track has been good to us in the past,” he said.

“Everybody’s upbeat. Ryan’s been doing a great job. [Crew chief] Jeremy Bullins and the team have prepared fast cars all season and are showing good speed both in qualifying and in the races. And the over-the-wall crew has been spectacular.

“We’re looking at this weekend’s race at Dover as another opportunity to showcase our speed.”

Blaney enters the weekend 12th in points on the strength of two top-five and four top-10 finishes among an average finish of 19.3 in the 12 races so far this season. He is 28 points behind 10th-place Joey Logano.

Qualifying for the AAA 400 Drive For Autism is set for Friday at 3:50 p.m. Eastern Time, and the race is scheduled to start just after 1 p.m. on Sunday with TV coverage on FS1.

Ford’s Quick Lane Tire & Auto Center offers routine vehicle maintenance such as oil and filter changes, light repair services including brake repair, and tire replacements on all vehicle makes and models. With more than 800 locations and growing, customers can visit www.quicklane.com to find a center that is closest to them, print savings coupons and review maintenance tips to keep their vehicles running at peak efficiency. This site includes information on how to spot tire wear, how to jump-start a battery and even a series of tips to improve a vehicle’s fuel economy.
Wood Brothers Racing

Wood Brothers Racing was formed in 1950 in Stuart, Va., by Hall of Famer Glen Wood. Wood Brothers Racing is the oldest active team and one of the winningest teams in NASCAR history. Since its founding, the team won 98 races (including at least one race in every decade for the last seven decades) and 117 poles in NASCAR’s top-tier series. Fielding only Ford products for its entire history, the Wood Brothers own the longest association of any motorsports team with a single manufacturer. Glen’s brother, Leonard, is known for inventing the modern pit stop. The team currently runs the Motorcraft/Quick Lane Ford Fusion driven by Ryan Blaney in the famous No. 21 racecar.