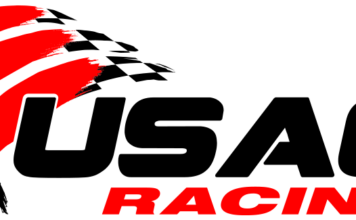 “Not too long ago, I didn’t have a midget ride and here we are with the best team in the world in Keith Kunz Motorsports, winning the USAC championship,” said Seavey.

“Logan is a very talented racer who has quickly become a driver to watch in American motorsports,” said Laura Pierce, motorsports general manager for Toyota Motor North America (TMNA). “Not only has he captured his second championship, but he also made his Truck Series and ARCA debut this year, contending for wins in both series. Everyone at Toyota is looking forward to seeing what’s next for Logan in the 2019 season.”