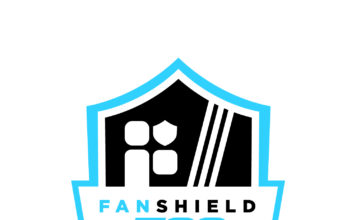 · Buescher makes his ninth Cup Series start at Phoenix on Sunday. In eight prior starts, he has an average finish of 25.6 with a best finish of 16th.

· He tallied a pair of 16th-place finishes last season in both the spring and fall events, after rolling off 22nd last March. He also finished 18th in the fall of 2018.

· Lambert returns to the site of his lone Cup Series win, which came back in 2017 with Ryan Newman. Overall Lambert has an average finish of 13.3 at the 1-mile track in 14 races atop the pit box in Cup action.

· Lambert also visited victory lane in the Xfinity Series with Elliott Sadler back in 2012 after starting eighth, one of his two starts as a crew chief in the NXS at Phoenix.

QUOTE WORTHY
Buescher on racing at Phoenix:
“Any time we get to a short track it’s exciting for me personally and for our team. The folks at Roush have some good notes to work off of based off the last couple years at Phoenix. We know the areas we need to improve and sharpen the tools so to speak, so we’re looking forward to doing that this weekend and put on a good show in the SunnyD Ford.”

Recapping Fontana
Buescher and the No. 17 team put together a solid qualifying effort last weekend in California, rolling off 11th before recording a 16th-place result in the Fastenal Ford.

On the Car
Iconic brand and thirst-quenching favorite SunnyD makes its 2020 debut aboard the No. 17 Ford this weekend in Phoenix.