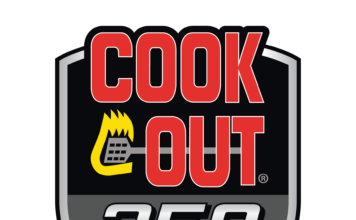 Quote: “We picked right up where we left off Friday night. We had a great Menards Richmond Ford Mustang. I can’t help but think today was a missed opportunity with the way things shook out. There were some slower cars that took up the first few rows on one of the final restarts after we got a set of tires and I chose the wrong lane, got caught behind the wrong guys and lost a lot of spots. That pretty much buried us and we were able to drive back up through but not enough. I thought we were good enough to contend for a win today and I think we showed that but you have to have the track position here. I am a little disappointed but it was good to have a fast race car at an important track in the playoffs.”