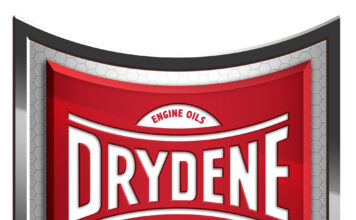 Quote: “We just kept at it the whole time. We made the right adjustments on pit stops and I feel like I have learned a lot about this race track, enough to get the Car Shop Ford Mustang into victory lane.

We have had a Dover race twice on the Xfinity schedule since I started racing Xfinity and we took one off the schedule and I really wanted to win here so bad. I had to not let that desire cloud my judgment today because I knew we had a tough task ahead of us. To get the opportunity on the restart and showcase our car in clean air means the world to me.