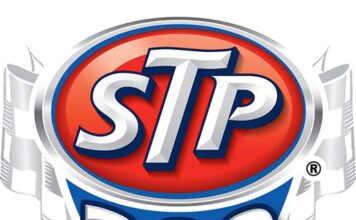 JOLIET, Ill. – Despite a mid-race pit-road speeding penalty that dropped him a lap and several positions, Mike Wallace rallied in the second half of Sunday’s STP 300 at Chicagoland Speedway and came home in 24th position.

Wallace, driving the Gerber Collision and Glass Chevrolet for JD Motorsports with Gary Keller, was in catch-up mode in the first half of the race after qualifying 34th. He eventually worked his way up to 21st place and was shooting for the top 20 when he was flagged for speeding entering pit road – in the first timed segment – during a green-flag stop on lap 109.

That soured Wallace’s momentum, but he pushed forward to 24th by race’s end and remained 16th in Nationwide driver points.

Joey Logano scored the race win, his second victory of the season.

The Nationwide tour now moves on to Indianapolis Motor Speedway for the second annual Indiana 250, one of the biggest races of the season.