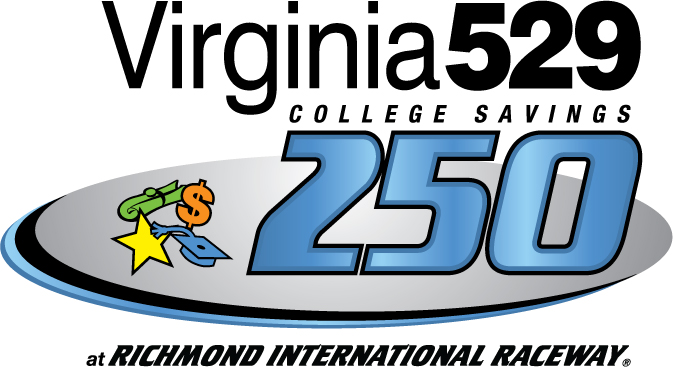 CONCORD, N.C. (September 2nd, 2013) – RAB Racing with Brack Maggard and driver Kenny Wallace are proud to announce that Wallace will be making his 898th NASCAR start at Richmond International Raceway this Friday, September 6th for the Virginia 529 College Savings 250.
Wallace will be behind the wheel of the familiar No. 29 American Ethanol Toyota Camry, at one of his favorite tracks on the schedule. Wallace boasts three wins, 18 top 10 finishes, and 432 laps lead at the 3/4 mile D-shaped oval. Keith Hinkein will be the the crew chief for the No. 29, making his third start with Wallace and RAB Racing. Hinkein spent last season as crew chief in the ARCA Racing Series securing one win with Kevin Swindell and has prior experience in the Hooter’s Pro Cup Series winning 10 races with drivers Trevor Bayne and Joey Logano. Wallace will pilot chassis No. 44 in Richmond, his second start in this chassis for 2013 as he qualified in the fifth position at Richmond in April of 2013.American Ethanol, launched by Growth Energy and the National Corn Growers Association along with the support of other partners, is a breakthrough brand that seeks to expand consumer awareness of the benefits and availability of ethanol and E15. Since the program launch for the 2011 season, NASCAR drivers have run more than four million miles on renewable, domestic, homegrown Sunoco Green E15.

RAB Racing with Brack Maggard is a Concord, North Carolina-based auto racing team that fields entries in the NASCAR Nationwide Series. For more information on RAB Racing with Brack Maggard, please call 704-788-7811, or visit www.teamrab.com. Stay up-to-date with the latest happenings by liking the team on Facebook (RAB Racing) and by following the team on Twitter (@RAB_Racing).

The Virginia 529 College Savings 250 will be televised live on ESPN2, with qualifying starting at 4:05pm ET, and pre race coverage starting at 7:30pm ET.