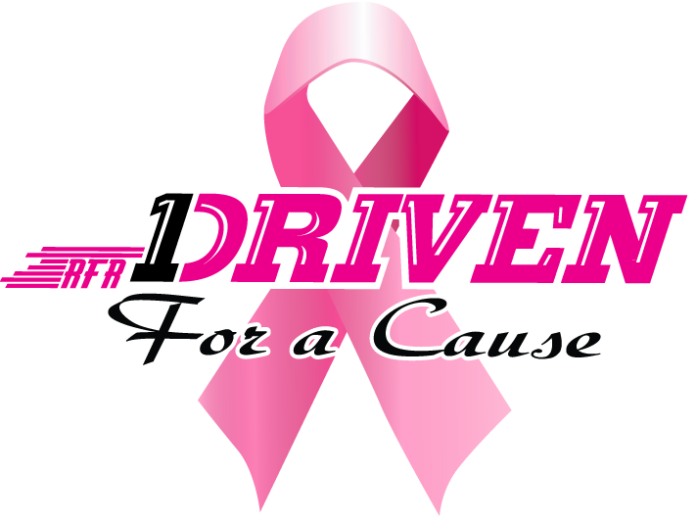 Ricky Stenhouse Jr., No. 17 Driven for a Cause Ford

As part of RFR’s ‘Driven For a Cause’ effort, Ricky Stenhouse Jr. will run a special pink ‘Driven’ paint scheme on his No. 17 Ford Fusion this weekend at Martinsville Speedway. In addition, Greg Biffle’s 3M Ford Fusion will also run a special pink-themed scheme for the event. Carl Edwards No. 99 Greek Squad Ford Fusion will carry special pink ‘Driven’ decals as well. Fans are encouraged to support the NBCF by donating at http://nbcf.org, and by using the hashtag #breastcancer to raise awareness on social media platforms.

DRIVEN for a Cause

RFR has highlighted National Breast Cancer Awareness month in October with its ‘Driven for a Cause’ campaign. The team hhas supported and raised awareness for a text to donate campaign benefiting the National Breast Cancer Foundation (NBCF). All of RFR’s race cars have carried a special pink ribbon Driven logo in each of the month’s events.