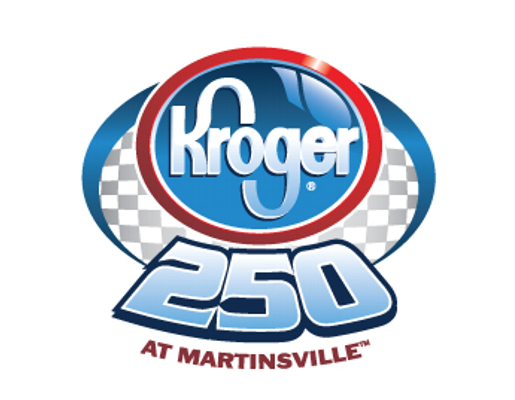 Each year Martinsville Speedway is the first event on the schedule in which a young (under age 18) rookie driver, looking to make their first start in the NASCAR Camping World Truck Series, can hit the track. NASCAR rules states that drivers under age of 18 cannot make a start in a national touring series race on tracks longer than 1.25 miles. Due to that fact, the .526 mile nestled in Southern Virginia plays host to many debut races for many of NASCAR’s up and coming stars.

Rhodes announced this week that he has signed with Turner-Scott Motorsports to compete in five races this season driving the No. 32 Alpha Energy Solutions Chevrolet. He is fresh off two dominating performances in the K&N Pro Series East, where he also drives for Turner-Scott. The first, at Bristol, where he led every lap with the exception of the last two, and then a win at Greenville-Pickens Speedway this past weekend.

Rhodes has a dynamic personality and will be a great fit for the NASCAR Camping World Truck Series. He will also be competing at Dover, Bristol, the fall race at Martinsville, and Phoenix.

Gaulding, who also competes full time in the NASCAR K&N Pro Series East, recently he announced he has signed with NTS Motorsports for eight races during the 2014 season driving the No. 20, Gemini Southern/Krispy Kreme Chevrolet.

Gaulding has also been competing full time in the NASCAR K&N Pro Series East, where this season he has scored three top-10’s in four starts driving the Krispy Kreme Chevrolet. He is currently sitting third in series points. Similar to Rhodes, Gaulding also has a dynamic personality. His experience on tracks similar to Martinsville should allow him to adapt quickly. He will be driving the No. 20, Gemini Southern/Krispy Kreme Chevrolet.

Custer will be driving the No. 00 Haas Automation Chevrolet this weekend. Custer competed full time in the NASCAR K&N Pro Series East in 2013, where he scored two wins,and became the youngest winner in series history.  He also made one start this season at Bristol where he finished 14th.  Custer is the son of Joe Custer, an Executive at Stewart-Hass Racing.

Martinsville Speedway, already home to arguably some of the best Camping World Truck Series racing, should be even more exciting this weekend with the addition of these three very talented drivers.

The green will fall on the Kroger 250 at 2:30pm local time on Saturday.