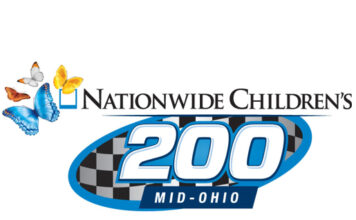 Contreras’ thoughts on Mid-Ohio: “I’m really looking forward to Mid-Ohio. We had a good run taken away on the last lap at Road America, and after a couple good practices and qualifying, the race got away from us at Watkins Glen with and on again off again electrical problem that was cutting power to the motor every few laps. I have every confidence that the guys at Tri-Star will go over every inch of the #44 38 Special / Ingersoll Rand/ Voli Toyota this week so we can close in on the finish we are all looking for.”