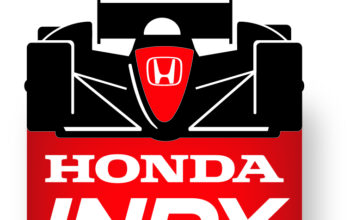 INDIANAPOLIS (April 29, 2015) – INDYCAR announced the following post-event infractions from the Honda Indy Grand Prix of Alabama, which was held April 25-26 at Barber Motorsports Park in Birmingham, Ala.:

Members may contest the imposition of the penalties pursuant to the procedures and timelines detailed in the review and appeal procedures of the Verizon IndyCar Series rulebook.

Official Release
Previous articleHot 20 – 500 miles at Talladega, as it always has been and always should be
Next articleWhy I Hold My Breath at Talladega