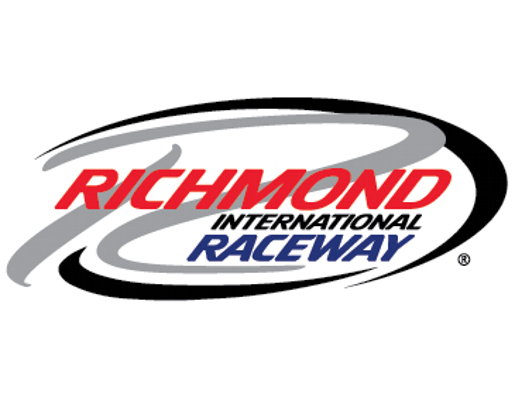 September 10, 2015 – On September 11th, 2001, America was shaken by an act of terrorism that would forever mark the date on the façade of America’s history. Yet through those tragic events was a remarkable display of courage and patriotism by our country’s servicemen and women.

Richmond International Raceway and Virginia529 are proud to partner with several groups to recognize the acts of heroism displayed by first responders, military members and United States citizens on that fateful day:

We invite our guests to join us in recognizing these individuals and others on Friday night.