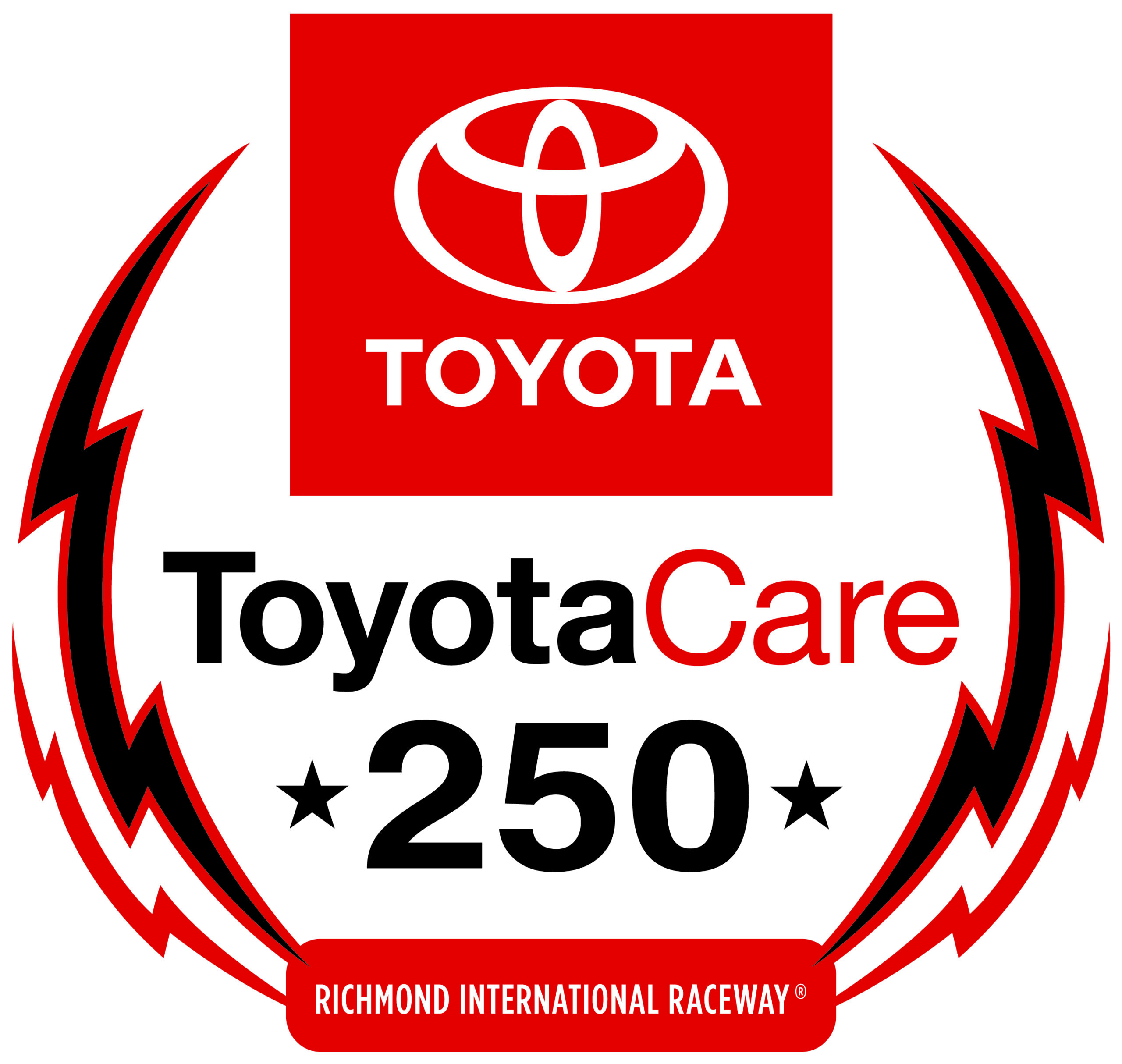 TOYOTA QUOTES
DANIEL SUAREZ, No. 19 Juniper Networks Toyota Camry, Joe Gibbs Racing
Finishing Position: 4th
How was your race?
“I think the day was decent. All of these guys work super hard. I felt like having just one practice, 55 minutes, it was the same for everyone but I just felt like it didn’t help us a lot. Our car was good but we needed to work a little bit more on the car to make it better. It was just a little bit difficult in the heat race. Man, it was maybe 35 laps more difficult today but all of the guys never give up on me and I never give up on them and we finished with a decent top-five.”

MATT TIFFT, No. 18 NOS Energy Drink Toyota Camry, Joe Gibbs Racing
Finishing Position: 33rd
How disappointed are you to be involved in the wreck?
“It’s a tough one. The NOS Energy Camry ran upfront all day. Just an awesome debut for this year with these guys and hate to have it taken out that way. Not much we can do with cars coming at you.”

What happened to take you out of the race?
“I don’t really know. I just saw the 7 (Justin Allgaier) get loose up top. I went down low as hard as I could and the 7 got me right in the right front and just I think broke the arm there and I had no control after that.”

ERIK JONES, No. 20 Hisense USA Toyota Camry, Joe Gibbs Racing
Finishing Position: 34th
How disappointing is this result today after last week’s victory?
“I think racing is a sport of highs and lows – we had our highs last weekend and we have our lows this week. Just an unfortunate day for us. We were off all day and then it just got worse as it went on. We didn’t have the speed in the Hisense Camry that I thought we would. We made okay gains on it all day. On that last green flag pit stop I think we ended up on the splitter, but overall a disappointing day for sure wrecking there in turn one. The 48 (Brennan Poole) stayed out on tires and they were quite a bit slower than the field – wasn’t his fault, but there was a pretty big wreck and we got caught up in it. Just a disappointing day, but we’ll keep trying and I know we’ve got good speed. We’ll come back next time and try again.”

What happened between yourself and Mike Harmon and what did he say when he came to your hauler?
“It’s unfortunate, it’s not like I wanted to wreck the guy. Just really a racing accident off of (turn) two. Hopefully I can talk to him again next week, I was pretty upset at the moment that he came to talk to me. Would like to talk to him and sort things out, but a racing incident overall and something hopefully we can get worked out.”