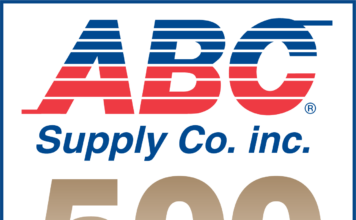 The NTT IndyCar Series returns to the track this weekend after some time off since their Mid-Ohio race, a few weeks back. And with just four races remaining, the battle for the championship is heating up between Team Penske’s Josef Newgarden and Andretti Autosport’s Alexander Rossi.

Twenty-two drivers will make up the entry list and all 22 will make the field. Here are five potential drivers that might win Sunday’s ABC Supply 500 at Pocono Raceway.

The entry list is pretty much the same, other than Conor Daly returning to the field in the No. 59 for Carlin racing. it will be Daly’s first race back since Iowa where he finished 13th.

Pocono Raceway has seen six races since their first race in 2013 under the IndyCar name with four different winners. Will Power is the only one to have won twice. Scott Dixon won in 2013, Juan Pablo Montoya won in 2014 and Rossi in 2018.

On Sunday, the drivers will take to the track for the seventh annual ABC Supply 500 with a green flag time of 2:45 p.m. live on NBCSN. The Drivers Start Your Engines command is slated for 2:39 p.m. The race will have 200 laps.