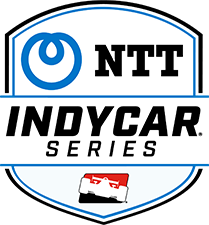 RINUS VEEKAY, DRIVER OF THE NO. 21 DIRECT SUPPLY ED CARPENTER RACING CHEVROLET, met with members of the media via video cconference. Full transcript: