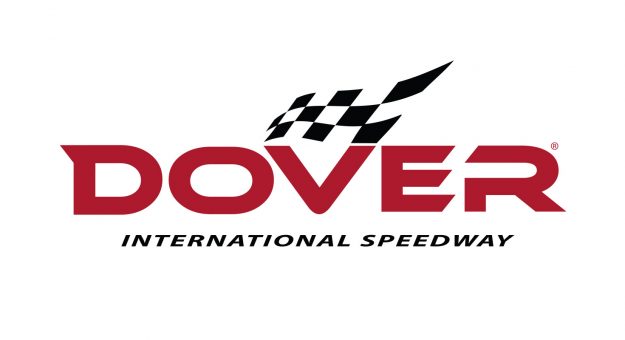 DOVER, Del. (Nov. 30, 2020) – General Tire will be the entitlement sponsor of the ARCA Menards Series East race on Friday, May 14 at Dover International Speedway, the opening race of the Monster Mile’s NASCAR tripleheader weekend set for May 14‐16, 2021.

In recent years, the ARCA Menards Series East has served as a proving ground for top drivers such as William Byron, Justin Haley and Joey Logano.

General Tire has been manufacturing tires for American passenger and commercial vehicles for more than 100 years, since its founding in Ohio in 1915 as The General Tire & Rubber Company.

“We are thrilled to continue our partnership with the Monster Mile,” said Travis Roffler, director of marketing for General Tire. “As General Tire continues our commitment to promoting regional and international series, this partnership is a natural fit as we continue to work to bring the fans exciting racing.”

For tickets or more information on Monster Mile events and activities, call (800) 441‐RACE or visit DoverSpeedway.com. You can also keep up with track activities at Facebook.com/DoverInternationalSpeedway, or on Twitter and Instagram at @MonsterMile

RISI COMPETIZIONE BACK IN EARNEST FOR 2021 ROLEX 24 AT DAYTONA