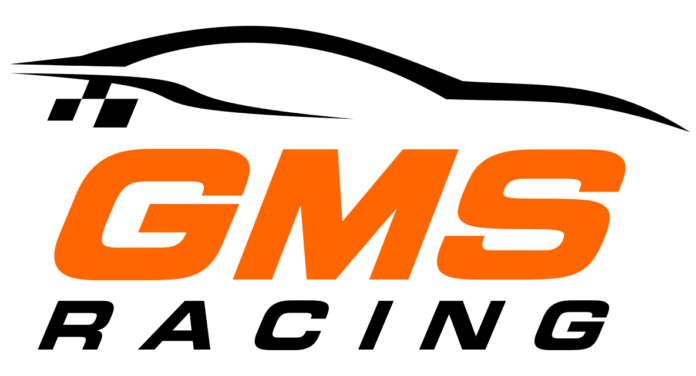 STATESVILLE, N.C. (Jan. 8, 2021) – As the beginning of the season draws near, GMS Racing is excited to announce its crew chief lineup for the 2021 NASCAR Camping World Truck Series (NCWTS) and ARCA Menards Series seasons. Familiar pairings and new partnerships highlight the lineup. Most notably, GMS now has all four 2020 NCWTS Championship 4 crew chiefs on its roster with the addition of Jeff Hensley as crew chief while Chad Norris moves to competition director for the 2021 season.

No. 21 NCWTS Team – Kevin “Bono” Manion returns for Zane Smith’s sophomore season. The pair racked up two wins and 13 top-10 finishes in 2020 en route to a second-place finish in the championship standings. Manion has six NCWTS wins, 17 NASCAR Xfinity Series wins and five NASCAR Cup Series wins in 19 years as a crew chief in the sport.

No. 23 NCWTS Team – Jeff Hensley rejoins the organization as the crew chief for Chase Purdy and the No. 23 team. Hensley has 18 NCWTS wins in 395 races atop the pit box through 17 seasons in the series. Hensley was previously with GMS in 2016 and served as crew chief for Spencer Gallagher.

No. 24 NCWTS Team – Chad Walter shifts to the No. 24 Silverado to crew chief for Raphael Lessard in 2021. Walter has five wins in 208 NXS starts as crew chief and led Tyler Ankrum’s team to a playoff berth in 2020 in his first season as a NCWTS crew chief.

No. 26 NCWTS Team – Charles Denike moves to captain the No. 26 crew for Tyler Ankrum in the 2021 season. 2020 marked Denike’s first full-time season as crew chief and produced two memorable wins, with Chase Elliott at Charlotte in May 2020 as well as Sam Mayer’s commanding win of Bristol in September.

No. 21 ARCA Team – Chad Bryant joins GMS as crew chief for the No. 21 ARCA entry piloted by Jack Wood. Bryant has been a fixture in the ARCA Series for the last eight years and has two wins in 41 starts as crew chief in that time.

“We are excited to have our crew chiefs return for the 2021 season with the addition of crew chief, Jeff Hensley,” said Mike Beam, President of GMS Racing. “Hensley returning to GMS will bring more veteran knowledge to our powerhouse crew chief line up. Chad Norris fulfilling the Competition Director role will be a great addition to our management team. Norris will work along-side Technical Director, Tom Ackerman, to elevate our truck program and to make it more competitive. We are also happy to welcome Chad Bryant to our ARCA program. Bryant brings a wealth of knowledge and also has a passion to develop young talent that will make our Drivers Edge Program thrive. I have great faith in each one of these individuals and I can’t wait to see what the 2021 season has in store.”