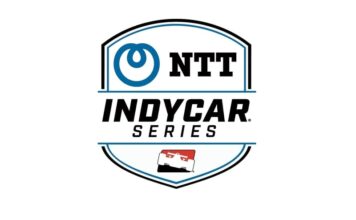 Michelle Lippold
I've grown up watching racing of some sort from midgets to Stock Cars since I was a child. I run the FB page Everything NASCAR but really want to explore my love of writing and racing together. I love both things so I decided to try combining them.
Previous articleNo Place better than Texas for Jeremy Clements Racing to introduce new Texas partners, Straitline and Nitro
Next articleCHEVROLET NTT INDYCAR SERIES-CHEVROLET DETROIT GRAND PRIX TEAM CHEVY ADVANCE