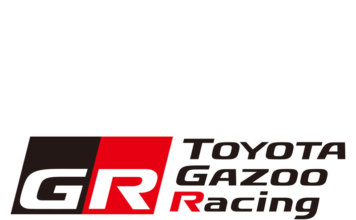 In Funny Car, Ron Capps closed the Saturday qualifying effort with his strongest run of the weekend – a 3.878 – to move him to second on the final qualifying grid. Capps earned three bonus points in the session to add to the bonus point he earned in Friday evening’s session. J.R. Todd also closed with a strong run to qualify his Toyota GR Supra Funny Car inside the top-half of the field in sixth.

How do you approach race day?

“Great question. This place is historic for breaking your heart or making you feel so good. It’s the start of the Countdown obviously and so happy the fans came out like they did, it’s unbelievable. Robert (Hight) and I brag about it all the time. We have the two best seats in the house for some of the best runs, especially side-by-side stuff like this. Great job by Guido (Dean Antonelli) and John Medlen (crew chiefs) and the NAPA Auto Care team. Anytime I don’t see that whole car (Hight’s) out next to me, I know we’re running pretty well. The Countdown is going to be this same, exact stuff for all six races. All races and all qualifying. I hope I see a lot more of him (Hight) qualifying at the back of the pack. It’s going to be a lot of fun. Thank you to the fans, love you guys.”

How were your qualifying efforts?

“It’s been a really good weekend for our team so far. Going into race day in the no. 2 position is really important just to try to position ourselves well. The way the depth of the Top Fuel field is – there is no easy matchups top-to-bottom, nonetheless, we feel good about where slotted in heading into race day. It’s the Countdown, so every run counts. Just proud of this Phillips Connect team. Mike Green, Tommy DeLago (crew chiefs) are doing a great job, and now that Friday and Saturday is behind us, we are focused on final eliminations.”