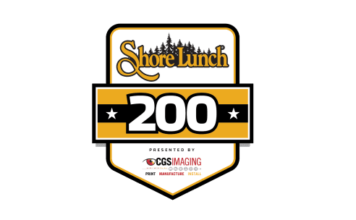 ﻿- Daniel has no prior starts at Toledo Speedway.