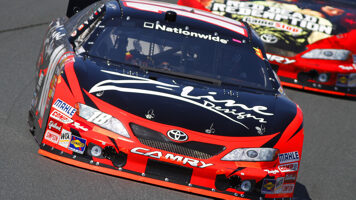 There was plenty of action this year in the NASCAR Nationwide Series. We really haven’t been focusing on what the Nationwide drivers have accomplished this past season and more on the Cup and that is about to change. We are going to give out some awards right now for those very special drivers. And yes, it is my Christmas vacation and that is why I have been on some sort of a ‘hiatus’. Now, let’s get to the awards! Driver Of The Year

Kyle Busch — Look, I know Brad Keselowski won the 2010 championship, but look at what Kyle accomplished. He didn’t run the full season and yet found another way to have another record-breaking season. Busch broke the win record, winning 13 of the 29 races he competed it in 2010, so that gives him a winning percentage of 45% for the season! His incredible driving led Joe Gibbs Racing to its third owners championship in a row. Originally, both Sam Ard and Kyle Busch shared the win record with 10, but he shattered it this year. Coming into 2011, Busch will be five wins short of Mark Martin’s all-time record of 48 and expect Kyle to break that really quickly.

Comeback Driver Of The Year

Ricky Stenhouse Jr. — I’m going to have to give this one to Stenhouse. Stenhouse started off the year wrecking in just about every race he competed in. Some people went as far to say that he is the Marcos Ambrose or the Sam Hornish Jr. of the Nationwide Series. He didn’t let that talk get to him and Stenhouse came back to score eight Top 10 finishes and added three Top 5’s to finish 16th in the final standings. Expect Stenhouse to improve in 2011.

Owner Of The Year

Breakthrough Performer Of The Year (Sorry Not Danica Patrick)

Trevor Bayne — Bayne had eight Top 10’s in the final eighteen races and even made his NASCAR Sprint Cup Series debut at Texas and finished 17th! That is pretty good considering that he was driving for the Wood Brothers. 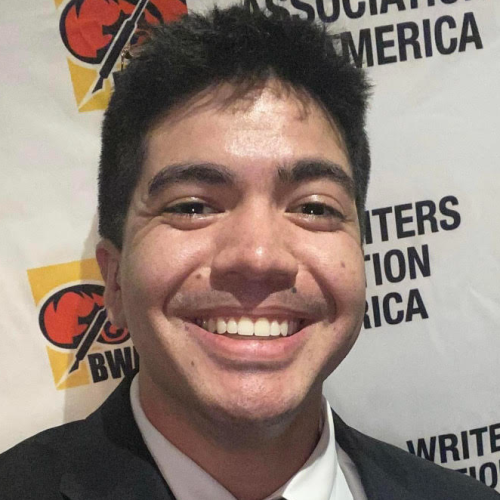 Ryan O'Harahttp://www.twitter.com/RyanPrakOHara
Ryan O'Hara is the Senior Writer of FightNights.com and is recognized as one of the top boxing writers in America. He is also a former Fox News Radio news anchor and TV Producer for several networks. O'Hara graduated with his Masters in Human Security in 2017 with a 3.7 GPA and also obtained his Bachelor's Degree in 2015 in Global Security & Intelligence Studies -- all from Embry-Riddle Aeronautical University in Prescott, Arizona. O'Hara is also a former college ice hockey player and skates in his free time. Follow him @OHaraSports on Twitter!
Previous articleSpeedway Mailbag: Top Stories Eclipse Lunar Light Show
Next articleSportsCenter Special: My Wish Following Up on Jeffrey Buzell Who Met Dale Earnhardt Jr.