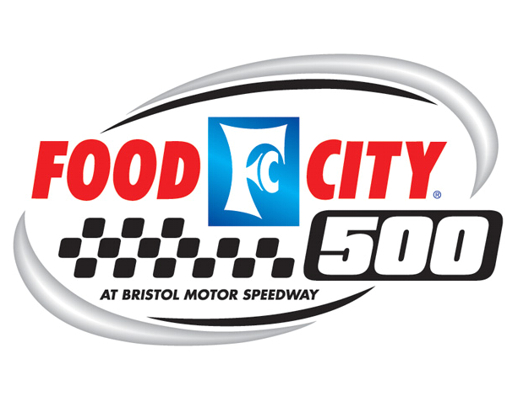 After we nearly saw Dale Earnhardt Jr. clinch his first multi-win season since 2004, the series heads over to the first short track race of the season at Bristol Motor Speedway. With zero top-fives in the last 10 races there, Dale Jr. will have his work cut out for him if he wants to maintain his streak of top-two finishes. However, his rival Brad Keselowski could very easily maintain his streak of top-five finishes.

Bristol Motor Speedway is a tough half-mile race track, with racing there being equated to flying jet fighters in a gymnasium. With the current surface, we’ve seen a lack of bump-and-runs that made Bristol so exciting. But with this new points system that puts a large incentive on winning, I wouldn’t be surprised to see a driver put the bumper to another guy in order to win. Almost every driver will tell you they wouldn’t wreck a guy to win a race, but they may consider “rattling their cage.” In any case, here’s a couple drivers to keep an eye on, and one of them might end up in victory lane.

In recent memory, when you think of Bristol, you think of Kyle Busch. He’s scored a whopping 160 more points than any other driver in the last 10 races there, and he’s found victory lane in four of those races, the latest being the spring race of 2011. Add that to his impressive average finish of 7.8 over the last 10 starts at Bristol and it becomes easy to see why Rowdy Busch is always the man to beat at Bristol. I’m not entirely sure what Team Penske has done to their race cars, but they have been extremely fast all year long. Joey Logano sits fourth in points with two top-fives in three races, but his teammate Brad Keselowski is even better. Keselowski is just one point behind points leader Dale Earnhardt Jr. and has three top-fives in three races. In very recent memory, Brad K. has made Bristol Motor Speedway one of his best tracks, winning two of the last five. His average finish of 13th may not sound so great, but with the success and speed Team Penske have had this year, it would be a surprise to not see the White Deuce run up front. When you think of Jimmie Johnson’s best tracks, Bristol usually doesn’t spring into mind, but after some research, I was surprised by how consistent Johnson has been at the half-mile race track. His five top-fives and seven top-10 finishes in the past 10 races there are equal to Kyle Busch, and he won a Bristol race in 2010. Also keep in mind that Johnson will be driving Chassis 728 this weekend. This chassis completely dominated at Pocono last year, won at Indy in 2012, and finished second at Indy last year. The success of Chassis 728 will continue on Sunday and Johnson will come home solidly inside the top-10. Even though six-time has shown great consistency at Bristol over the past few years, I still believe the race will be between Brad Keselowski and Kyle Busch, and I actually will give the edge to Mr. Keselowski. With the speed Team Penske has had in 2014, it’s evident that he looks a little better than his Joe Gibbs Racing rival Kyle Busch. As a diehard race fan, I can’t wait to see who conquers Thunder Valley.

All statistics retrieved from Racing-Reference.info.