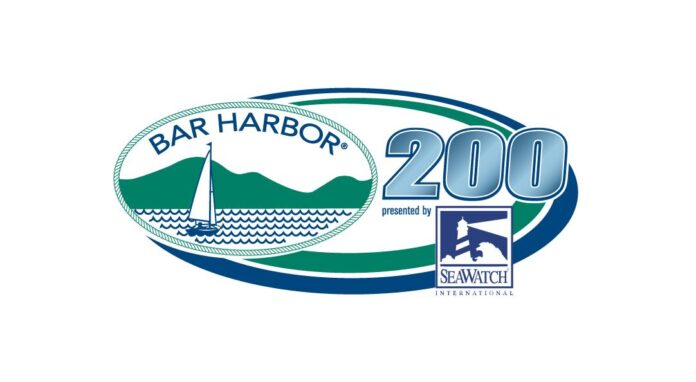 “We’re proud to welcome Sea Watch International and Bar Harbor® Foods as an entitlement sponsor for our June 2 NASCAR Camping World Truck Series race,” said Mike Tatoian, Dover International Speedway’s president and CEO. “Sea Watch has been a great partner for years and we’re pleased to continue to grow our relationship with them. We look forward to highlighting Sea Watch across the entire NASCAR Camping World Truck Series, which has provided Monster Mile fans with a competitive on-track product here in Dover for almost two decades.”

Another NASCAR tripleheader weekend returns to the Monster Mile from Sept. 29-Oct. 1, featuring the NASCAR K&N Pro Series East race on Friday, Sept. 29, the “Drive Sober 200” presented by the Delaware Office of Highway Safety NASCAR XFINITY Series race on Saturday, Sept. 30 and the Monster Energy NASCAR Cup Series playoff race on Sunday, Oct. 1, which will serve as the first elimination race of this year’s postseason.

For tickets or more information, call 800‐441‐RACE or visit DoverSpeedway.com. You can also keep up with the Monster Mile at Facebook.com/DoverInternationalSpeedway, or on Twitter and Instagram at @MonsterMile.