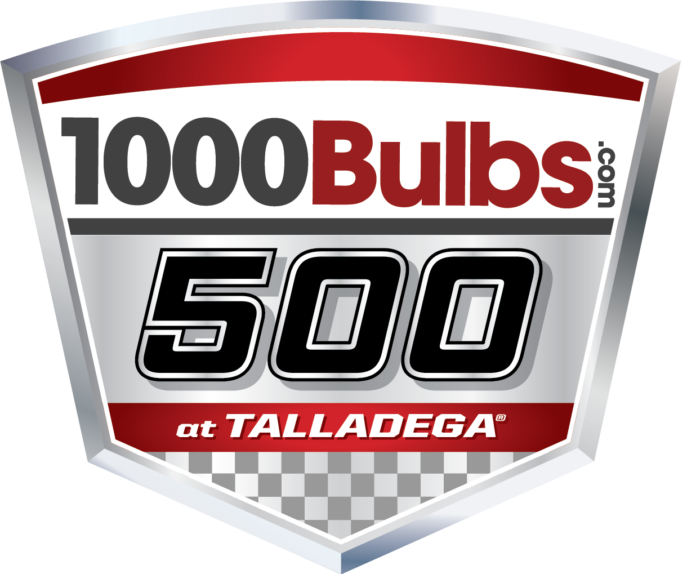 TALLADEGA, Ala. – Edward Graham, the Assistant to the Vice President of Operation Christmas Child for Samaritan’s Purse, will say those most famous words in motorsports, “Drivers, Start Your Engines,” before Sunday’s 1000Bulbs.com 500 Monster Energy NASCAR Cup Series event at Talladega Superspeedway.

Graham, the youngest son of Franklin Graham, graduated from the United States Military Academy where he went on to serve 16 years in the US Army. After multiple combat deployments within Special Operations and serving in various leadership positions he felt called to return home and serve in the ministry starting in the winter of 2018.

Other Honorary Officials this weekend at the world’s greatest race track include:

Honorary Starter and Invocation: Dr. Robert Jeffress, senior pastor of the 13,000-member First Baptist Church in Dallas, TX, will wave the green flag to kick off the highly-anticipated “Wildcard” Monster Energy NASCAR Cup Series event. Dr. Jeffress will also provide the invocation during pre-race ceremonies. He is a Fox News Contributor, author of over 24 books and hosts a daily nationwide radio program, Pathway to Victory. Dr. Jeffress has made more than 2,000 guest appearances on radio and television programs and regularly appears on various media outlets.

Leading the Field to Green: As previously announced, NASCAR Hall of Famer Richard Childress will lead the field on track after engines are fired, in the authentic black No. 3 Chevrolet Monte Carlo car that carried Dale Earnhardt to his miraculous and final career victory in October 2000. Childress began his career in NASCAR’s premier series in 1969 at the track’s grand-opening weekend.

Grand Marshal: United States Air Force veteran, Master Sergeant Andrew W. Hale, Trooper Danny Shaw Jr., and Sergeant Bryan Shaw will kick off the weekend by giving the command to fire engines. M. Sgt. Hale served his country honorably for 20 years, while Danny Jr. and Bryan Shaw are two brothers who have both been injured in the line of duty, yet continue to serve their communities as law enforcement officers.

Honorary Starters: The hilarious duo from the hit TV show Moonshiners, Mark Ramsey and Eric ‘Digger’ Manes will drop the green flag to start the always unpredictable event. The guys grew up in the hills of East Tenn., and as young men, they were introduced to the craft of distillation and quickly learned the trade under a local moonshine legend at the base of the Smoky Mountains. After putting in time as still hands, they mastered their craft and became legends in their own rights. They now carry that craftsmanship forward with their distinctly delicious recipes!

About Talladega Superspeedway
Talladega Superspeedway – which will celebrate its 50th anniversary this year – is the most competitive race track on the NASCAR schedule (record 88 lead changes in 188 laps), the highest-banked (33 degrees) and the longest (2.66 miles) as well as the most fun and fan-friendly. Talladega offers something for everyone, including hundreds of acres of free camping, amazing kids tickets and college student prices, along with special offers for military members, first responders, teachers and educators. The historic venue, which opened in 1969, is deemed NASCAR’s “Party Capital” thanks to the track’s infamous infield, the traditional Saturday Night Infield Concert on event weekends and renowned Talladega Blvd., home of the “Big One on the Blvd.” party. It’s the site of the most comfortable seats in motorsports, large ISM Vision HD video boards lining the frontstretch and numerous pre-race activities for fans on race day, including special Kids VIP opportunities. For ticket information, visit www.talladegasuperspeedway.com or call 855-518-RACE (7223).

The track, along with its parent company, International Speedway Corporation, announced last year Transformation – The Talladega Superspeedway Infield Project presented by Graybar. The approximate $50 million redevelopment endeavor is part of ISC’s long-term capital allocation plan and reinvestment into its major motorsports complexes. The project, highlighted by a one-of-a-kind Talladega Garage Experience, will feature “up-close” access, interactive attractions and enhanced amenities for fans, sponsors, teams and stakeholders in the iconic Talladega infield. Full completion of the modernized project is scheduled for October 2019. Fans can learn more about the project and view the progress 24/7 via the construction cam by visiting www.talladegasuperspeedway.com/transformation.