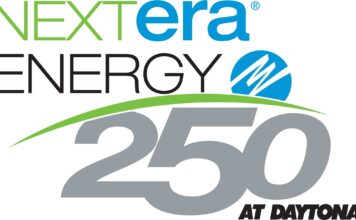 Next event: BrakeBest Brake Pads 159 at the Daytona International Speedway Road Course in Daytona, Florida on February 19 at 7:30 p.m. ET.