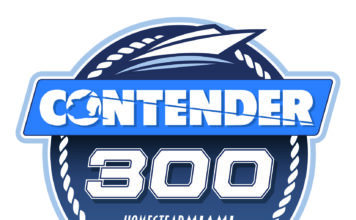 Quote: “I feel like we probably deserved to finish in the top-five and maybe if we made some different decisions there on the choose (restart lineup), who knows, maybe we would have given ourselves a better shot to win the race with our PPG Ford Mustang. I think we did a pretty good job on strategy. All in all, it was an okay day. We definitely learned a lot and we tried to make a short-run car into a long-run car and we probably just hurt ourselves when the sun went down.”