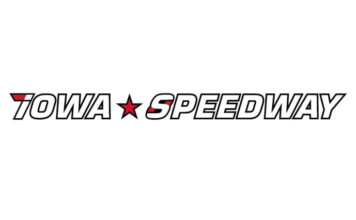 NEWTON, Iowa (April 9, 2021) – A limited number of tickets are on sale now for Iowa Speedway’s July 24 ARCA Menards Series race. Fans can lock in their seats now to catch all the exciting racing action as it returns to The Fastest Short Track on the Planet by visiting IowaSpeedway.com or by calling 866-787-8946.

Several protocols and safety measures have been implemented for fans in attendance. For more information on protocols in place for the ARCA Menards Series race at Iowa Speedway, please visit IowaSpeedway.com/protocols.

The Automobile Racing Club of America (ARCA) is among the leading and most versatile auto racing sanctioning bodies in the country. Founded in 1953 by John and Mildred Marcum, the organization administers more than 100 events each year in multiple racing series, including the ARCA Racing Series presented by Menards, the ARCA/CRA Super Series and the ARCA Midwest Tour, plus weekly racing at Toledo and Flat Rock Speedways.