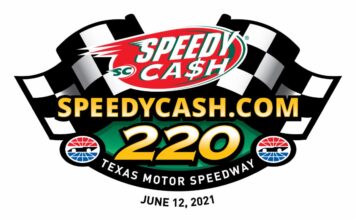 Next event: Rackley Roofing 200 at Nashville Superspeedway in Nashville, Tennessee on June 18 at 8 p.m. ET.