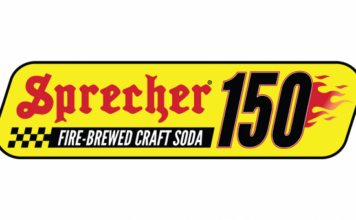 ﻿- Daniel Dye has no prior starts at the flat one-mile oval.

“It will be fun getting back in the GMS Racing Chevrolet Sunday in Milwaukee after a few weeks off. I know it’s been a while since Chad Bryant (crew chief) has been there, but he and the GMS guys always bring great equipment to the track, and I’m confident we’ll be dialed in. I haven’t raced at a track like Milwaukee in an ARCA car, so there will definitely be a learning curve, but hopefully, we’ll get it figured out quickly like some of our other races this season and be in contention up front when it counts on Sunday afternoon.”