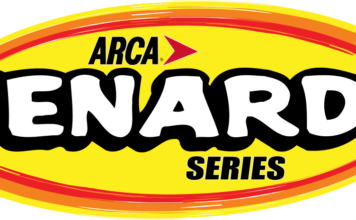 All dates are tentative and subject to change.

Race start times and broadcast schedules will be announced at a later date.

The Automobile Racing Club of America (ARCA), founded in 1953 by John and Mildred Marcum in Toledo, Ohio, and acquired by NASCAR in April 2018, is the leading grassroots stock car sanctioning body in the United States. Bridging the gap between NASCAR’s top three national touring series and weekly racing all across the country, the organization is scheduled to administer more than 100 events in multiple racing series in 2022, including the ARCA Menards Series, ARCA Menards Series East, ARCA Menards Series West, the ARCA/CRA Super Series, and the ARCA Midwest Tour, plus weekly racing at Toledo and Flat Rock Speedways.  For more information about ARCA visit www.arcaracing.com, or follow ARCA on Facebook (@ARCARacing) and Twitter (@ARCA_Racing).