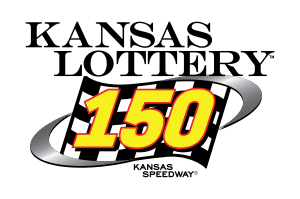 ﻿- Daniel has one prior start at Kansas (May 2022). Started sixth, finished third.