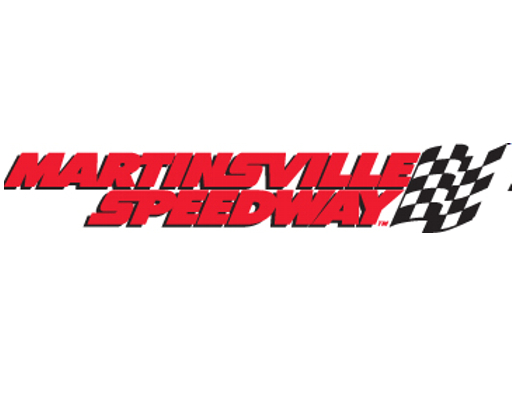 The flyover will be performed by the Warbirds, a group of former military pilots who regularly perform flyovers and other airshow entertainment in their vintage fighter planes.

“We’re very pleased to have the Warbirds doing our flyover for the Goody’s® Headache Relief Shot® 500 Powered by Kroger. Our fans have come to expect a flyover and when the last note of our National Anthem is played, they are looking skyward,” said Martinsville Speedway President Clay Campbell. “I’m sure this is going to cap off a very entertaining pre-race show and I personally am looking forward to seeing it as well.”

The Warbirds have performed since 2009 at other sporting events, including the 2013 CokeZero 400 at Daytona International Speedway, the Gator Bowl in Jacksonville, the Jacksonville Jaguars and Miami Dolphins football games, and the Players Golf Championship.

Tickets for the Goody’s® Headache Relief Shot® 500 Powered by Kroger start at just $37.

Advance tickets for the Kroger 200 NASCAR Camping World Truck Series race on Saturday, Oct. 26 are just $30 and tickets for Pole Day, Friday, October 25 are $15. Youth 12 and under are admitted free on both October 25 and 26. To purchase tickets for the Goody’s® Headache Relief Shot® 500 Powered by Kroger weekend, call 877.RACE.TIX or visit www.martinsvillespeedway.com.