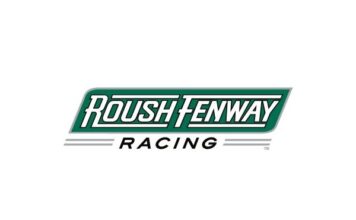 CONCORD, N.C. (Nov. 30, 2016) – Roush Fenway Racing has announced a partnership with Liberty National Life Insurance Company, that will see the leading health and life insurance company serve as a primary team partner on Daytona 500 winner Trevor Bayne’s No. 6 Ford Fusion. Liberty National will also serve as a major associate partner for multiple races during the 2017 season. The No. 6 Liberty National Ford Fusion will make its debut at Atlanta Motor Speedway in March.

“We are excited to have Liberty National on board next season,” said Bayne. “They are an extremely well respected brand that has been providing valuable services since 1900. It’s the kind of brand that we are proud to have an association with and I can’t wait to see the No. 6 Liberty National Ford on track. Our goal is to put our car up front and compete for race wins.”

Bayne, who moves into his third full-time season of NASCAR Cup racing in 2017, captured the attention of the entire world of sports, with his dramatic Daytona 500 victory in 2011 that came just one day after his 20th birthday and in only his second career NASCAR Cup Series start. Bayne scored three top-five and five top-10 finishes during his sophomore campaign in 2016.