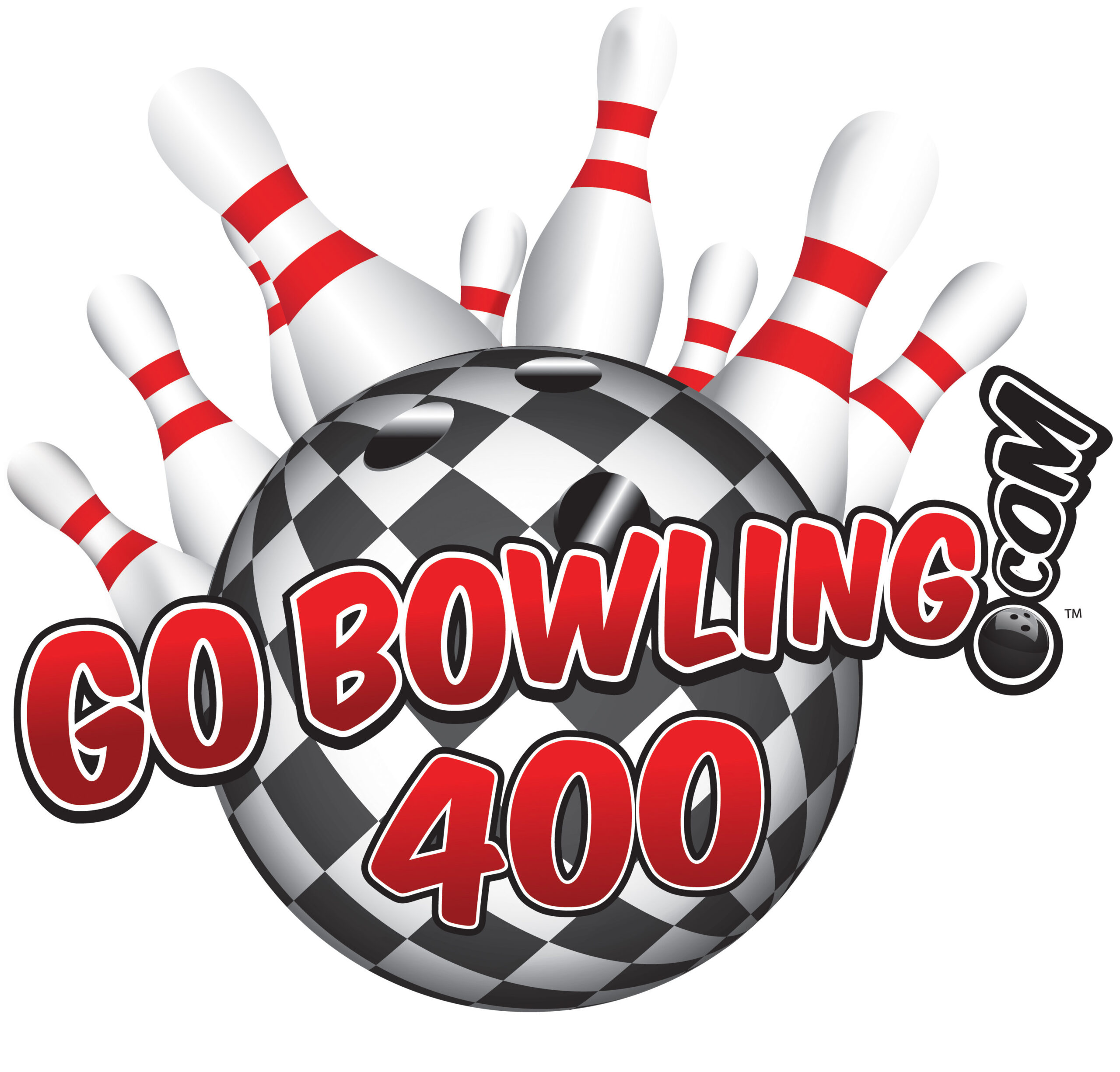 “We’ve been really close a few times this year and it’s nice to finally get it done,” said a smiling Blaney. “I know it’s only qualifying but it feels really cool to get the first pole because qualifying hasn’t really been my best thing. That says a lot about this whole team. I can’t tell you how proud I am of this 21 team.”

Although this is the first career pole for Blaney, it’s the fourth time he will start on the front row and his seventh top-10 start this season.

“I think we’ve run second three times this year and that was getting pretty old,” Blaney said. “It’s so cool to be sitting on the pole with our Motorcraft/Quick Lane Ford. We’ve been working really hard at it and getting really close. That was something I really wanted to do. Qualifying has not been my best suit. It means a lot.”

Blaney said he wasn’t sure he had a pole-winning car for qualifying at Kansas Speedway.

“I wasn’t sure in the first two rounds,” Blaney said. “The 18 and the 4 were really, really fast. We got our car better and better with every round, which is what you want. That’s something we’ve improved on this year, going round to round.

“Honestly, I didn’t think I got through that lap that great yet it came up with a pretty decent time,” Blaney said of the pole-winning run.

Asked to explain the team’s improved performance this season, Blaney said, “It’s just hard work in the off season. Ford made a big dedication to our team, really all the Ford teams and they stepped it up. I think you can see it this year, not only in qualifying but racing as well. It’s nice to be part of a team that’s so hard-working and dedicated.”

Crew Chief Jeremy Bullins said, “I’m really proud of this whole Wood Brothers team. These Motorcraft/Quick Lane Fusions have been fast and very close to the pole quite often this year so to check that off the list is nice for everyone. We’re looking forward to another race while we are in Daytona next year.”

As excited as he was about willing his first career Cup pole, Blaney knows the real focus is tomorrow night’s 400-mile race.

“I thought we were pretty good in race trim in practice,” he said when assessing his chances to celebrate in victory lane tomorrow. “It’s just a matter of hopefully staying out of trouble. It’s been a rough three weeks in the finish column and hopefully we can turn it around in a place that’s been pretty good to us.”

In his last three races at Kansas, Blaney has posted finishes of fifth, 14th and seventh for an average finish of 8.6.

About Quick Lane Tire & Auto Centers
Ford’s Quick Lane Tire & Auto Center offers routine vehicle maintenance such as oil and filter changes, light repair services including brake repair, and tire replacements on all vehicle makes and models. With more than 800 locations and growing, customers can visit www.quicklane.com to find a center that is closest to them, print savings coupons and review maintenance tips to keep their vehicles running at peak efficiency. This site includes information on how to spot tire wear, how to jump-start a battery and even a series of tips to improve a vehicle’s fuel economy.

Wood Brothers Racing
Wood Brothers Racing was formed in 1950 in Stuart, Va., by Hall of Famer Glen Wood. Wood Brothers Racing is the oldest active team and one of the winningest teams in NASCAR history. Since its founding, the team won 98 races (including at least one race in every decade for the last seven decades) and 117 poles in NASCA’s top-tier series. Fielding only Ford products for its entire history, the Wood Brothers own the longest association of any motorsports team with a single manufacturer. Glen’s brother, Leonard, is known for inventing the modern pit stop. The team currently runs the Motorcraft/Quick Lane Ford Fusion driven by Ryan Blaney in the famous number 21 racecar.