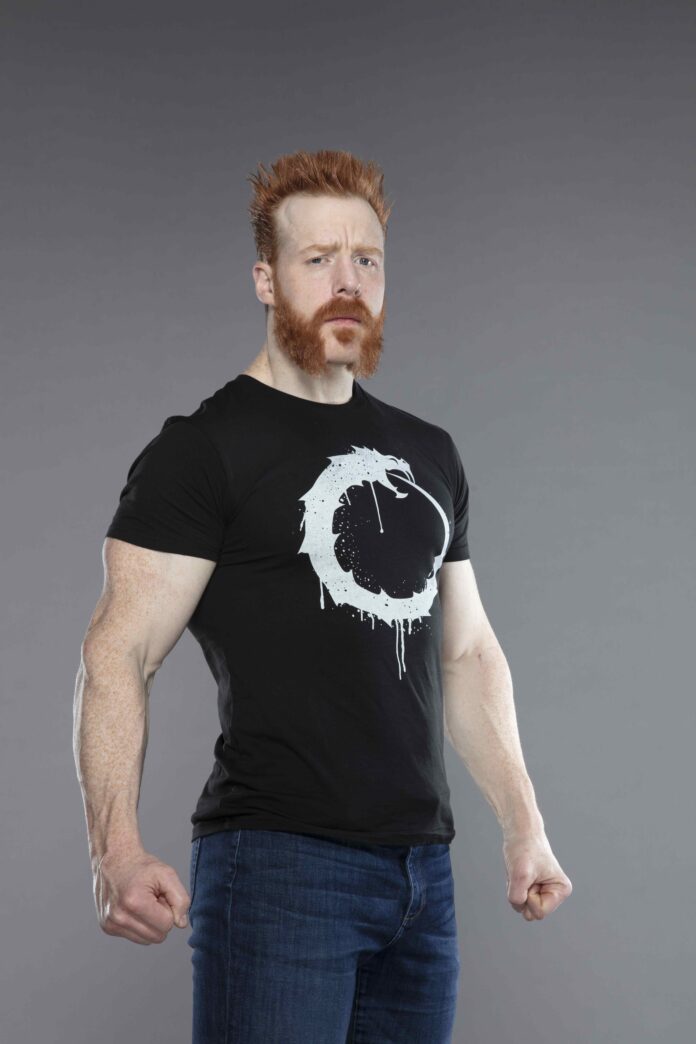 Sheamus – whose real name is Stephen Farrelly, from Capra, Ireland – has parleyed natural athletic ability and his 6-foot-4, 270-pound stature into a dynamic career in professional wrestling. A Gaelic football and rugby standout in his native country, Sheamus is a four-time WWE World Heavyweight champion and a two-time United States Champion. He was the 2010 “King of the Ring” and in 2012 he won the Royal Rumble, one of WWE’s signature events since 1988.

Daytona International Speedway has a long history of professional athletes being involved in official capacities at the DAYTONA 500, dating to 1977 when then-Oakland Raiders quarterback Ken Stabler was the Honorary Starter. More recently, another WWE Superstar, John Cena, was the 2012 Honorary Starter and the 2016 Honorary Pace Car Driver while former NFL great Peyton Manning was Honorary Pace Car Driver in 2018.

“We are continuing another tradition of securing high-profile athletes for the build-up to ‘The Great American Race,’” said Daytona International Speedway President Chip Wile. “Sheamus’ star power is undeniable. We feel like our fans are going to love seeing him pace the field in a new Toyota Camry TRD.

“But, if anyone is truly opposed to this announcement, I suggest they take it up with Sheamus when he arrives on race day. We’ll see how that goes.”