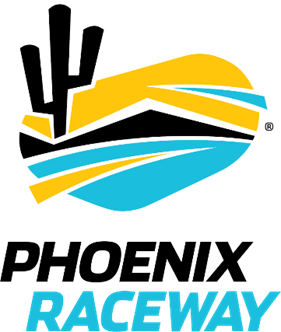 PHOENIX (Dec. 1, 2020) – Phoenix Raceway today announced the return of the ARCA Menards Series in 2021 with races during each of the two annual NASCAR event weekends, including the ARCA Menards Series West championship event on November 6 as part of NASCAR Championship Weekend. The series is the top developmental ladder for drivers looking to make the next step to one of NASCAR’s three national series as well as a proving ground for some of the best short-track veterans.

“We’re thrilled to host the ARCA Menards Series for two events at Phoenix Raceway once again in 2021 and look forward to crowning another champion in the series next November,” said Phoenix Raceway President Julie Giese. “It’s important that we continue delivering action-packed on-track excitement for our fans and this series offers us that opportunity while also showcasing many of the up-and-coming drivers in stock car racing.”

Fans looking to get their tickets to the ARCA Menards Series race on March 12 can do so now by visiting PhoenixRaceway.com or by calling 866-408-RACE (7223). Tickets for the ARCA Menards Series West championship race on November 6 are available now through the purchase of 2021 season tickets ahead of NASCAR Championship Weekend single-event tickets going on sale at a later date.