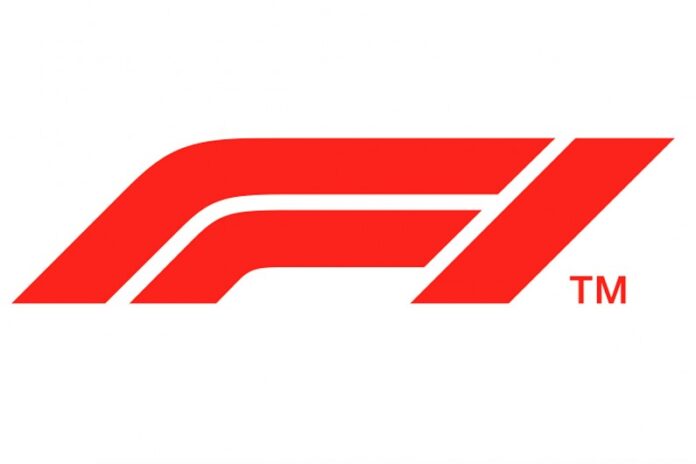 Aston Martin Red Bull Racing announced that veteran Sergio “Checo” Perez will be joining the organization for the 2021 FIA Formula One World Championship season, where he will be a teammate to Max Verstappen.

Perez, a 30-year-old native from Guadalajara, Mexico, is coming off his 10th season in Formula One competition, a season that was a career-high season for him. He scored his maiden F1 victory in the Sakhir Grand Prix at the Bahrain International Circuit in early December and in his 190th career start after rallying from a multi-car wreck on the opening lap. In addition, he recorded an additional podium result in the Turkish Grand Prix with a second-place finish, a total of 13 top-10 results throughout the 17-race schedule and a fourth-place result in the final Drivers’ standings with 125 points, though he did not compete in both Grand Prix events at Silverstone due to testing positive for COVID-19 symptoms.

Throughout his 10-year career in F1, Perez has earned 10 podium results, including his maiden victory at Bahrain, and over 700 points in 191 starts.

The announcement of Perez joining Red Bull comes following months of speculation that the Mexican was a leading candidate to replace current Red Bull competitor Alexander Albon for the following season, a topic that grew stronger following Perez’s first F1 victory at Bahrain. It also comes three months after it was announced that Perez will not be remaining with Racing Point, rebranded to Aston Martin, for the 2021 F1 season, though he signed a three-year contract extension with the team following the 2019 season. Sebastian Vettel, four-time F1 champion and former Red Bull competitor, is set to replace Perez as Aston Martin.

With the move, Perez, who was initially eyeing a return to F1 in 2022, is set to become the 12th overall competitor, sixth since 2014, to compete for Red Bull Racing in Formula One.

“I am incredibly grateful to Red Bull for giving me the opportunity to race for Red Bull Racing in 2021,” Perez said. “The chance to race for a championship contending team is something I have been hoping for since I joined Formula One and it will be a proud moment to step onto the grid in Red Bull colours alongside Max. You can be sure that I will give next season my full focus. The Team has the same winning mentality as me and I know I am here to perform and help the Team fight for another title.”

“Having taken our time to evaluate all the relevant data and performances we have decided that Sergio is the right driver to partner Max for 2021 and look forward to welcoming him to Red Bull Racing,” Christian Horner, Team Principal of Red Bull Racing, added.

Perez’s move to Red Bull Racing means that he will be replacing Alexander Albon, who will be scaling back as a test-and-reserve driver next season while focusing on the team’s development, simulator work and tire testing for 2022.

Albon, who took over the second Red Bull Racing seat late in the 2019 F1 season, replacing Pierre Gasly, and earned enough strong results to score a full-time ride with the team in 2020, is coming off his second full-time season in F1, where he claimed his first two podium results at Tuscany and at Bahrain. In addition, he earned a total of 12 top-10 results, including the final four races of the season, and went on to conclude the season in seventh place in the Drivers’ standings with 105 points, 109 behind teammate Max Verstappen, who won two Grand Prix events and finished in third place in the 2020 standings.

“Alex remains an important part of our Team as Test and Reserve Driver with a key focus on 2022 development and we would like to thank him for his hard work and contribution,” Horner added.

Perez will make his Red Bull Racing debut in the 2021 Australian Grand Prix at Melbourne’s Albert Park Circuit on March 21, the start of the 2021 Formula One season.