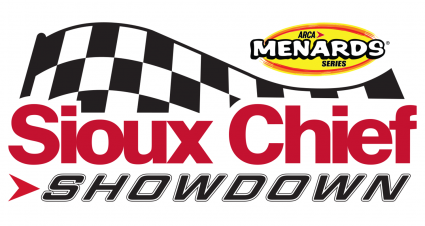 Series-within-a-series to open at Toledo, include two road courses, seven short tracks and one one-mile track

Additionally, the race at Salem Speedway, originally scheduled for September 25, has been moved to Saturday, October 2.

Sioux Chief Manufacturing, one of America’s leading rough plumbing component manufacturers, is in the second year of a three-year agreement to be the entitlement sponsor of the ARCA Menards Series Sioux Chief Showdown in 2021 and was the sponsor of ARCA’s former Short Track Challenge since 2017.

** All dates are tentative and subject to change.

Sioux Chief Manufacturing is a family-owned American corporation based in Peculiar, Missouri that designs and manufactures rough plumbing products, parts, and accessories for residential, commercial, industrial and government applications.

Sioux Chief’s product line is divided into three core groups: Supply, Drainage and Support. Sioux Chief designs, builds, and maintains its own machines, tools and dies, and equipment. Sioux Chief manufactures more than 90% of the products it sells and takes great pride knowing industry professionals rely on them for their intense focus on crafting tomorrow’s better rough plumbing tools and equipment.