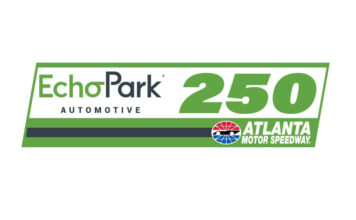 Quote: “Yeah, obviously getting damage there in stage one definitely didn’t help our chances today, but we struggled off the bat and I’m not sure that helped us. It was just a fight all day today. Hopefully, we learned some things. The good news is we’ve got a second race here to learn even more, so I feel all right about it. It definitely helps us with the notebook moving forward. In the closing laps I saw 10th place and I drove really hard to get there and blew the tires off of it and that was that. That was the closest I was gonna be able to get and that’s how it went.”

Official Release
Previous articleKatherine Legge, Christina Nielsen and Bia Figueiredo Earn Top Five Finish at Sebring 12 Hours for Team Hardpoint EBM
Next articleCORVETTE RACING AT SEBRING: What Might Have Been