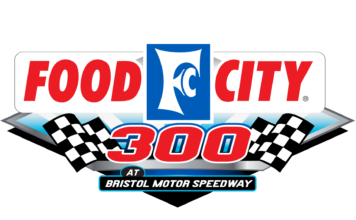 Quote: “Yeah. Absolutely. I’m sure everybody in the grandstands tonight will remember this one. I certainly will. That’s two years in a row in this race that I feel like we should have won. That’s a lot of races in this neon yellow car that I feel like we should have won this year, so really disappointed for Menards, Richmond, Team Penske — all the hard work these guys put in. We put ourselves in position. That’s all you can ask for and I guess that’s short track racing.”