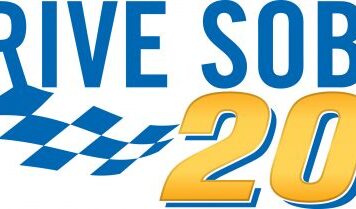 In four previous starts at the one-mile oval, Wallace has earned two pole positions and a best finish of second coming in the Spring 2016 event.

In two starts in the NASCAR Camping World Truck Series at Dover, Wallace has one pole and earned a best finish of 10th in May 2013.

Wallace led 10 laps and ran up front for much of the evening before recording an eighth-place finish in the opening race of the NASCAR XFINITY Series chase for the championship at Kentucky Speedway.

Barbour will call his sixth NASCAR XFINITY Series race at Dover this weekend.

Barbour’s best finish at the Delaware track is second with Wallace in June 2016.

Wallace currently ranks fifth in the NASCAR XFINITY Series Chase Grid with two races remaining in round one. Following the third race of round one at Charlotte Motor Speedway, the bottom four contenders will be eliminated from the Chase.

Wallace on racing at Dover:

“Dover is by far my favorite track on the schedule. I love racing here. We’ve had a lot of success here in the past and it’s a place that I just have had a ton of fun racing at. We also have a new partner in Leidos on the car this weekend which adds some extra incentive to go out there and get it done. Plus, we’ve got this race as the second race in the Chase so we need to be sure to have a good solid run to keep us safe and get us to the next round.”