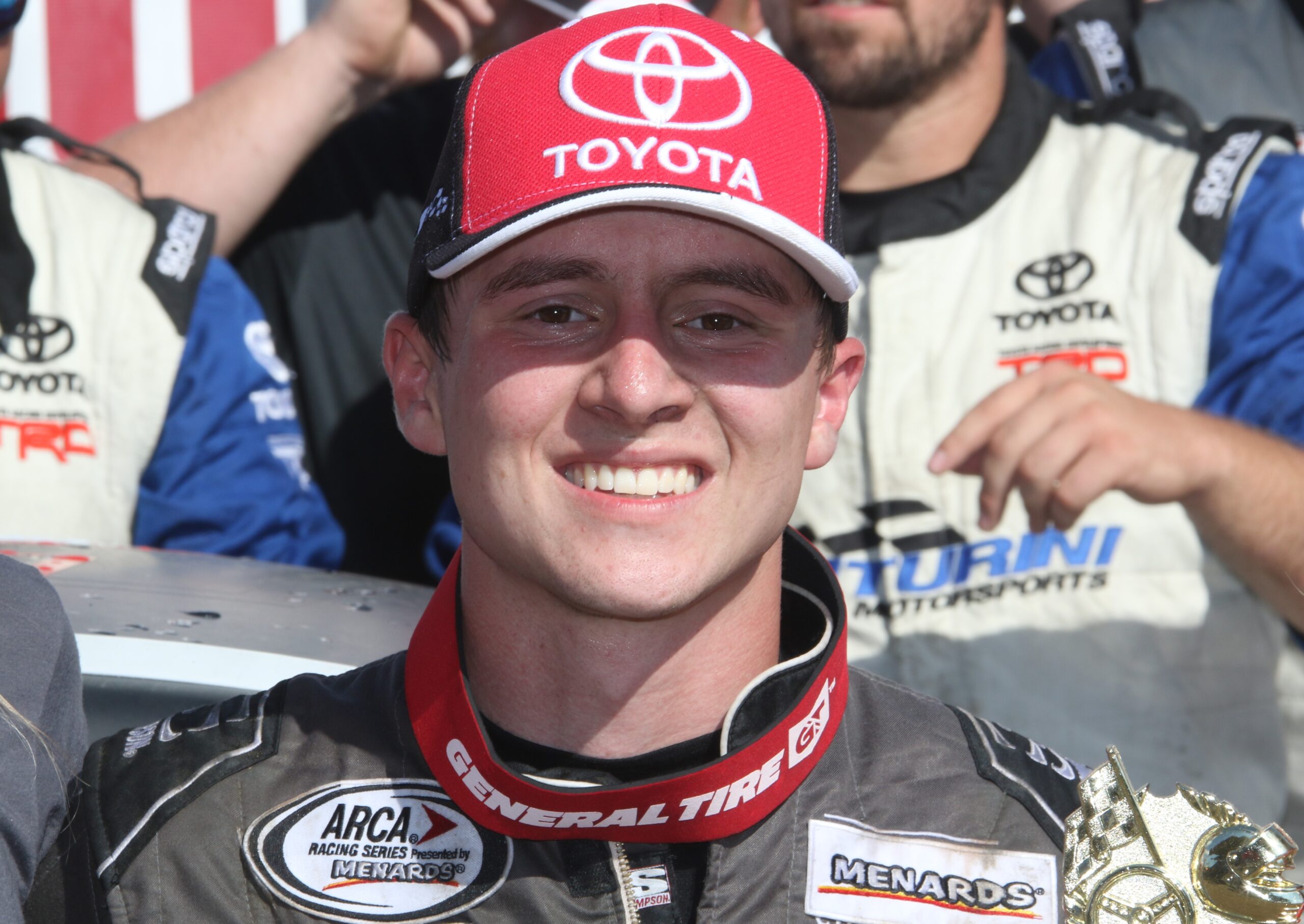 Few drivers come into the ARCA Menards Series making their third-ever start and are considered one of the favorites to win. That’s exactly the case for Logan Seavey (No. 20 Craftsman Toyota) as he returns to the Illinois State Fairgrounds in the Allen Crowe 100 presented by Lucas Oil on Sunday, August 18.

Seavey is the defending USAC P1 National Midget Series champion, a former POWRi midget champ, and last year’s ARCA winner on dirt at DuQuoin. Be a winner yourself at new money games.

In his series debut at Springfield last year, Seavey qualified fourth and had a steady day, crossing the line third behind winner – and Venturini Motorsports teammate – Christian Eckes (No. 15 JBL Audio Toyota) and eventual series champion Sheldon Creed. The tables were turned at DuQuoin, where he again qualified fourth, but grabbed the lead with 35 laps to go and drove to a 3-second victory over Will Kimmel. That margin belies the fact that the race finished with a short dash to the checkered flag. Make a short dash to game machine slot and capture your checkered flag.

With all of that success already on his resume, Seavey is ready to write a new chapter at Springfield.

“Coming off our success last year at these races, I’m really looking forward to the opportunity to run the dirt races again this year,” Seavey said. “Venturini brings the best cars in the field and with my experience from last year’s races, I’m confident we will have good runs at both tracks.”

Despite not having a lot of stock car experience, Seavey’s extensive dirt track background should give him a distinct advantage over most of the ARCA regulars who come from a pavement racing background. Seavey will be able to anticipate track conditions throughout the race, something that anyone hoping to win will have to do well throughout the day. That includes practice and qualifying, not just the 100-mile main event.

“Dirt tracks change drastically throughout an event so having so much experience will definitely help me as the track changes from practice to qualifying, and throughout the 100-lap race,” he said. “Knowing what to look for on the racing surface and what is coming gives me an edge over most of the field.”

While he is not in the hunt for the series overall championship, his team is chasing the owner’s title and chase your title at the top online gambling sites. Team owner Billy Venturini currently has a 170-point lead over second-place Chad Bryant’s No. 22 team headed into Springfield. Venturini’s other two drivers, Michael Self (No. 25 Sinclair Lubricants Toyota) and Eckes, are currently battling for the driver’s championship but based on five wins throughout the season with Harrison Burton and Chandler Smith, Seavey’s No. 20 team is on top of the owner’s standings. Not only is it his job to come out and race for the win it’s his job to collect as many points as possible to maintain that owner’s points lead with just five races remaining.

“Even though there is a points battle going on, my goal is always the same, to win,” he said. “The best way to stay in the points lead is to win. That’s what the 20 team has been doing all season and my goal is to keep that momentum going.”

The ARCA Menards Series returns to action with the first of two dirt track races with the Allen Crowe 100 presented by Lucas Oil on Sunday August 18 at the Illinois State Fairgrounds. Practice on the one-mile dirt oval will begin at 10 am ET/9 am CT, General Tire Pole Qualifying is set for 12 n ET/11 am CT, and the 100-mile feature event will go green at 2:30 pm ET/1:30 pm CT. The race will be televised live flag-to-flag on MAVTV. ARCA for Me members can follow live timing & scoring, live chat, and live track updates at ARCARacing.com.